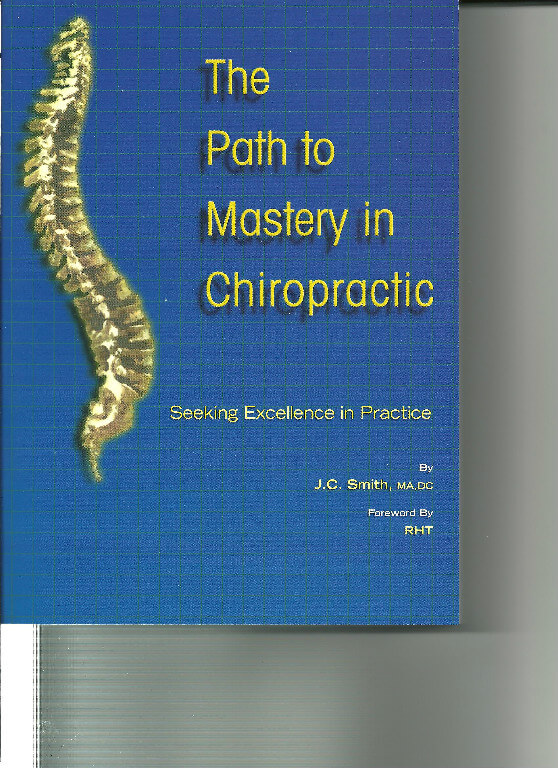 The Path to Mastery
in Chiropractic

This 1993 book was Dr. Smith’s attempt to improve the practice of chiropractic, as he wrote on the title page, it was intended to be “A Return to Integrity.”

Unfortunately, there are some practice management firms that teach less than ethical methods to aspiring young practitioners. From the era of ‘Free Spinal Exams,” and questionable insurance schemes such as “NOOPE” or “TWIP,” many DCs became involved with insurance fraud that stained our entire professional image.

Aside from that problem, Dr. Smith realized that most practitioners simply did not have any management skill or experience. He wrote in a fascinating article about this dilemma, “Cooks & Chiropractors,” where he likened DCs to cooks who don’t know how to run a restaurant.

Although this 1993 book is outdated in some aspects, the principles remain very much alive today.

If you seek the basics on how to run an ethical and successful office of any type, this classic is for you. 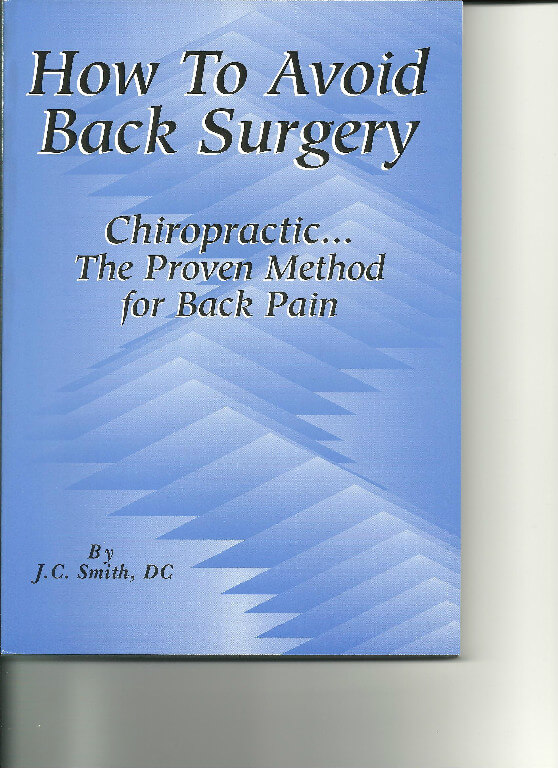 How to Avoid
Back Surgery

This 1996 book was Dr. Smith’s first attempt to expose the fallacy of drugs, shots, and disc surgery.

By 1996, major studies had occurred that exposed the supremacy of chiropractic care over medical care for the majority, but not all, of back pain cases.

The US Public Health Service’s Agency for Health Care Policy and Research in 1994 remains the most in-depth study every done on acute low back pain in adults.

This comprehensive study recommended spinal manipulative therapy over anything the medical world has to offer. Sadly, the AMA immediately politicked to destroy this guideline and gut the agency of its Congressional directive to establish guidelines.

In Canada, another comprehensive study was done by Dr. Pran Manga that also concluded chiropractic care was most cost and clinically-effective than medical methods.

These studies followed other studies such as the New Zealand Commission of Inquiry on Chiropractic done in 1978-79.

This study came during the famous Wilk et al. v. AMA et al. antitrust lawsuit in Chicago that last from 1976 to 1989 that also gave revealing testimony from MDs who testified that chiropractic care had a 2 to 1 superiority rate in back pain cases.

Despite this incredible information, very little was mentioned in the media and certainly the AMA contained this startling studies for fear of losing the lucrative back pain market.

Dr. Smith published this book to expose these studies. He also included down to earth patient information for the millions of people suffering with back pain. 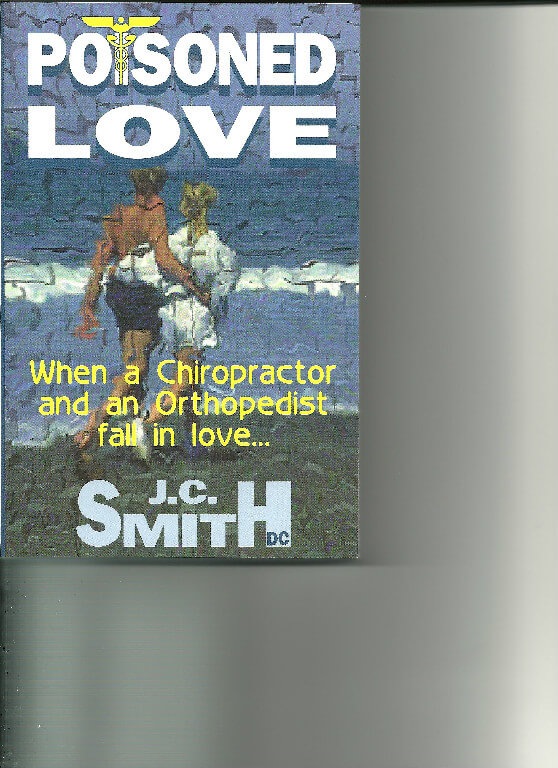 Poisoned Love: When a chiropractor and an orthopedist

This 1999 novel is a meta-fiction based on experiences Dr. Smith encountered in his then 20-year career as a chiropractor in middle Georgia.

After battling the local medical profession, he realized the medical war was very much alive and wanted to dramatize it in a popular format, so he choose using a romance.

Indeed, Poisoned Love is a Romeo and Juliet in the medical world where an orthopedist and a chiropractor fall in love.

Despite their intense romantic attraction, these two professionals from opposing ideologies must confront their differences. This romance gave Dr. Smith to humanize the plight chiropractors still experience in both their professional and personal lives.

Every chapter deals with actual events in Dr. Smith’s career, which is why this book is considered a meta-fiction. Indeed, the only true fiction was the romance itself.

If there ever is a movie made about the medical war against chiropractors, this book should be the script.